Born in Miyagi in 1951.
'73 Graduates from the Tokyo Art University.
Begins performing with Kosugi Takehisa, and the late Abe Kaoru, composing music for the late Hijikata Tatsumi Dance Company while at the Tokyo Art University, and begins solo career.
Travels around Bali and Indonesia and studies gamelan music.
After returning to Japan, creates a studio at home and begins experimenting and recording and triggered Bali boom in Japan.
'80- Performs concert series, "Place and Force of Trees" and "Tiger in the Bamboo Bush" in Japan and internationally (in cities such as Barcelona, Los Angeles, and in Israel).
Begins collaborating with Sankai Juku in 1982, writing music for and accompanying their world tour. '88 Directs, composes, and performs in "MOONLIT LOTUS '88" - a performance that synthesized music, dance, art, flower arrangement. (Performance by Teshigawara Saburo, Yamaguchi Sayoko etc.) Invited to the "Europalia Japan Festival '89" and performs at the Lille Festival in France.
Performs solo at the "Japao: Arte DA Music Hoje (Japan: Art of Contemporary Music)" at the Sao Paolo Modern Museum of Art Brazil. '91 YAS-KAZ Trio embarks on invitational tour in Canada (June).
Performs at jazz festivals in Vancouver and Montreal, Tronto Music Gallery, and the Ottawa National Museum of Art. Due to success at the Montreal Jazz Festival, additional performances were added. 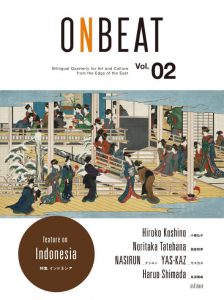 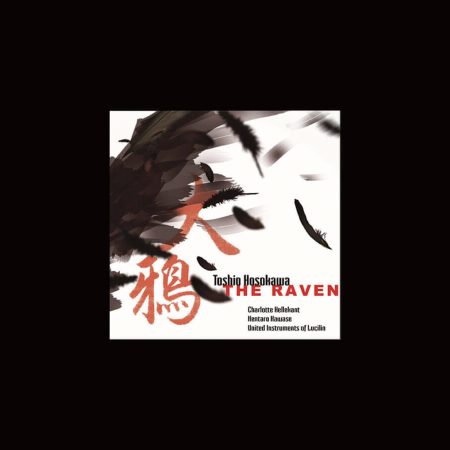