On-beat is a musical term referring to a rhythm that places the accent on the odd-numbered beats and it has been used in a lot of ethnic music / traditional music around the world.

Japanese festival’s rhythm is one of the typical on-beats.

On the other hand, most of the pop music such as Jazz, Rock and so on is based on off-beat.

Same as other Japanese, I got used to those Western culture.

But in the context of the globalization, the culture and lifestyle not only in Japan but also in other Asian countries, Africa and European countries are rapidly changing to become Americanized, and this made me realize that we should’ dig our roots deeply, and create something new from that.

This feeling was growing stronger year by year since the early 1990’s, and it becomes the motive to start-up the ONBEAT Corporation. Our company name, ONBEAT＝音美衣杜, is composed with four kanji characters, “音”(music), “美”(art), “衣”(fashion) and “杜”(forest, environment).

This shows our concept that “there is no border in expressions” and shows our will that “we aim at the rich making of culture and environment through new expression activity based on our origin”.

The ONBEAT magazine and this website will introduce various arts and cultures all around the world as well as Japanese art and culture to the world. I believe organic and innovative expressions will be created along with the on-beat. 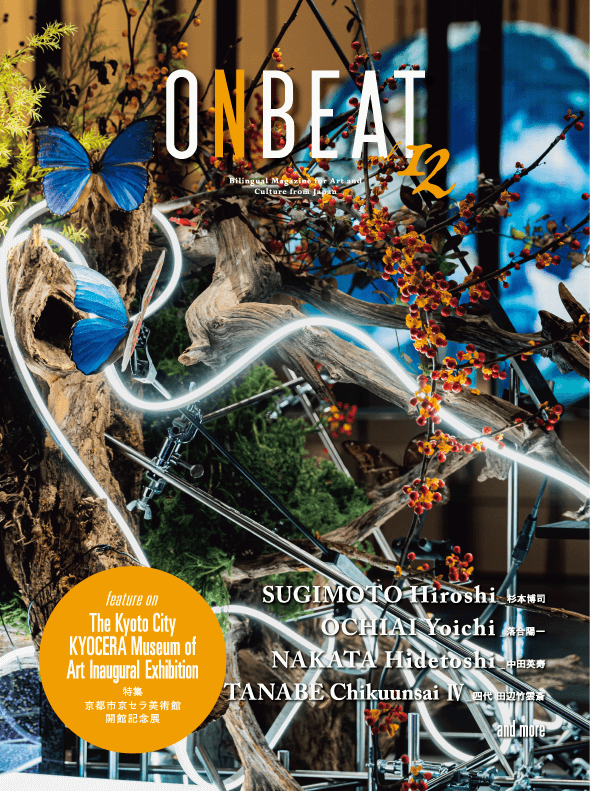 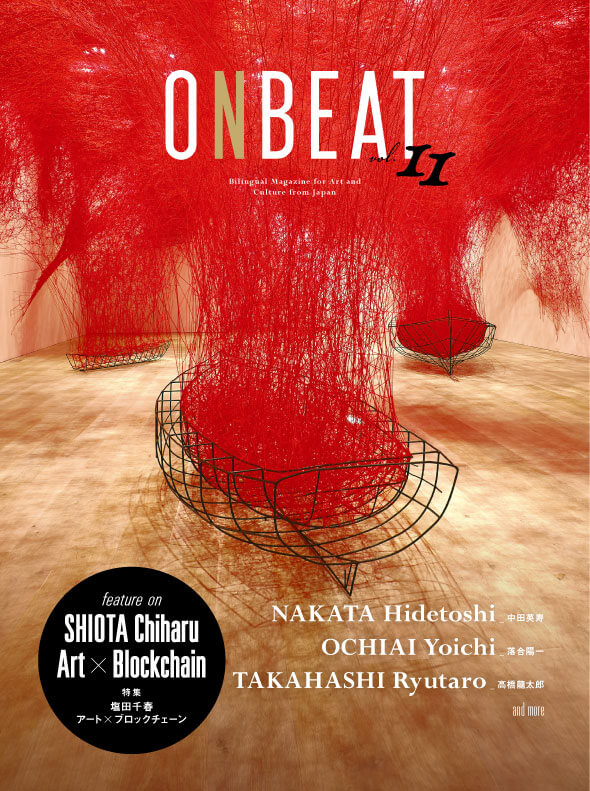 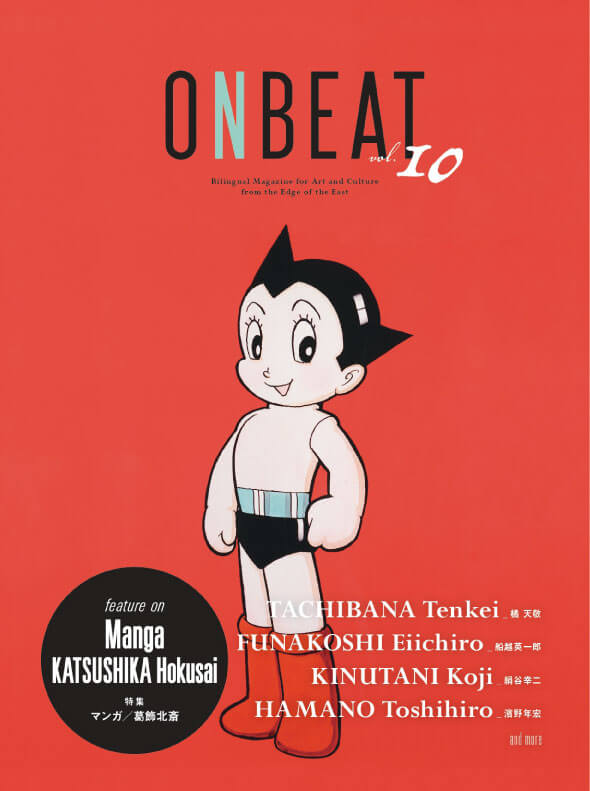 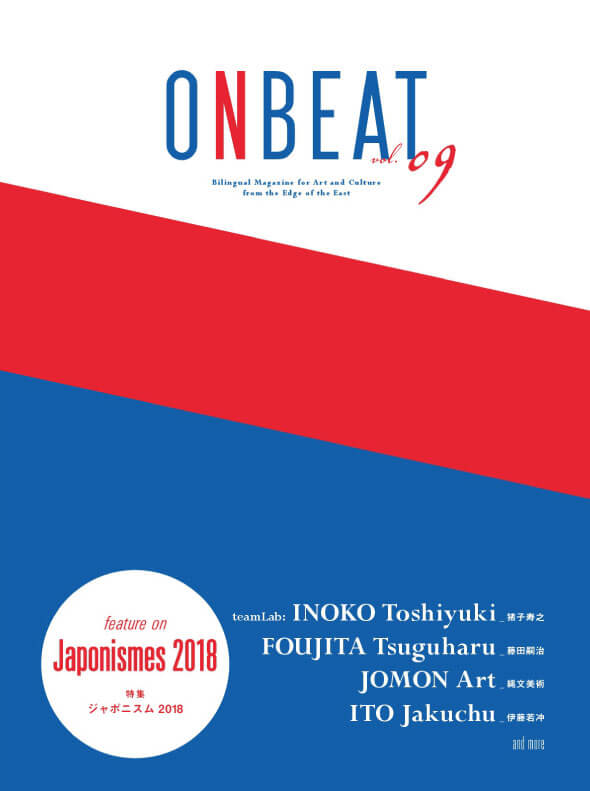 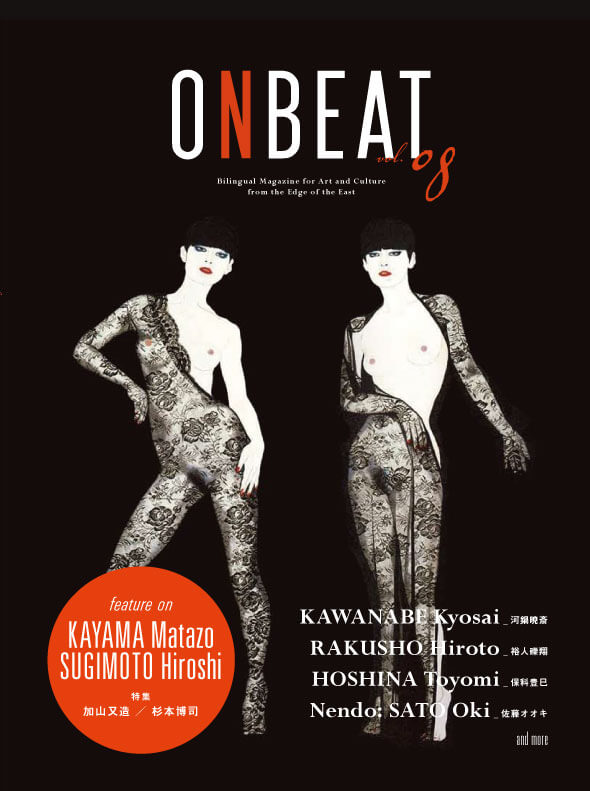 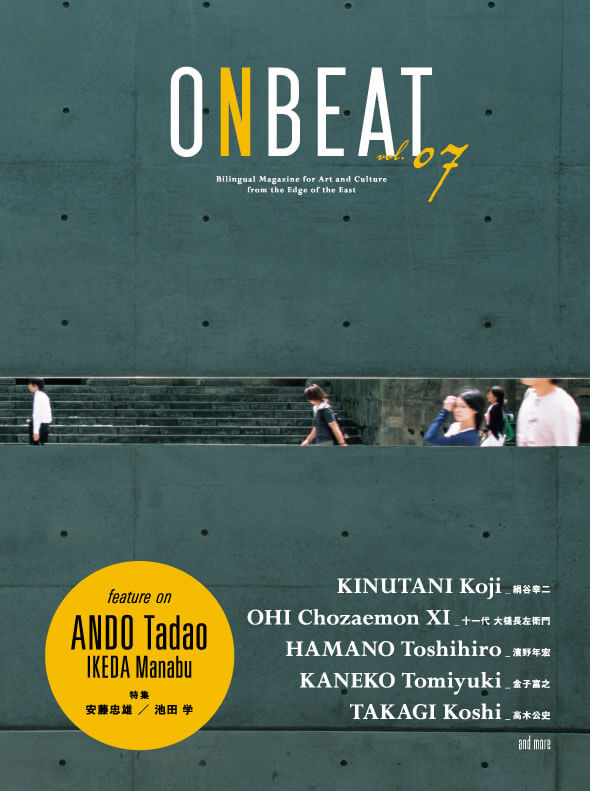 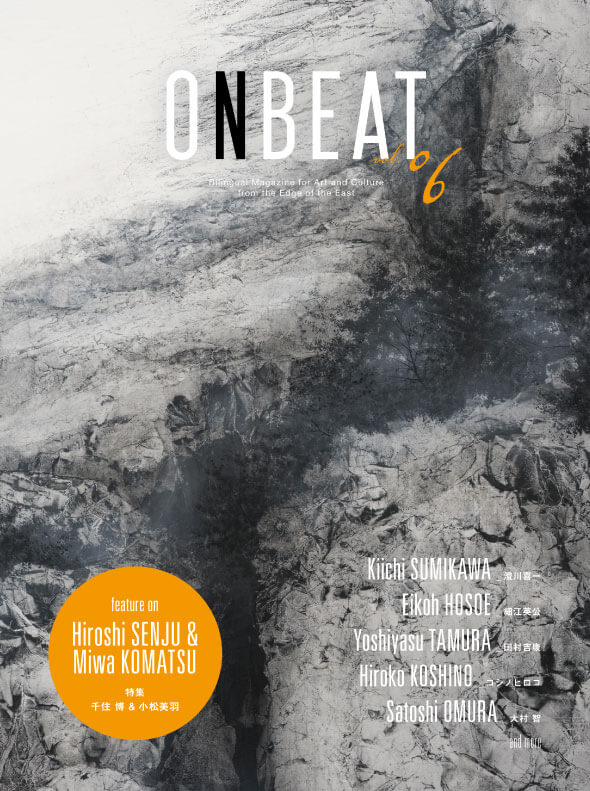 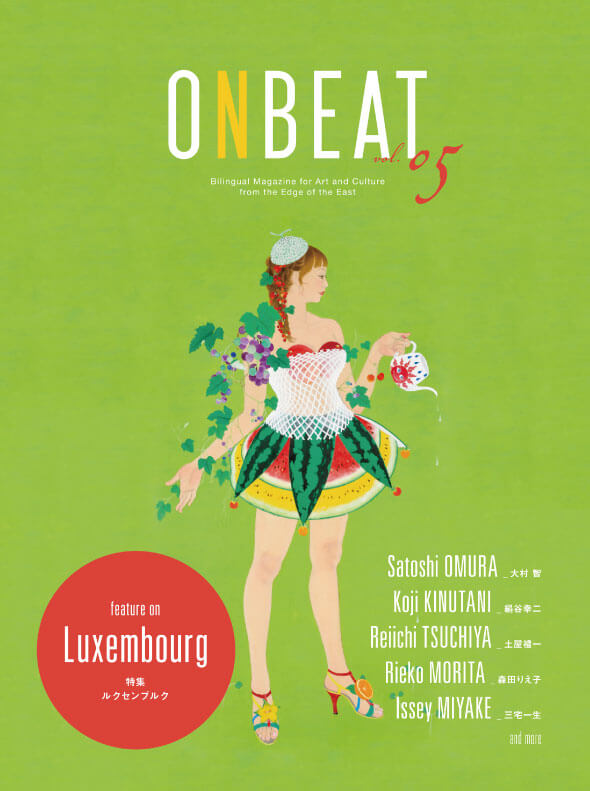 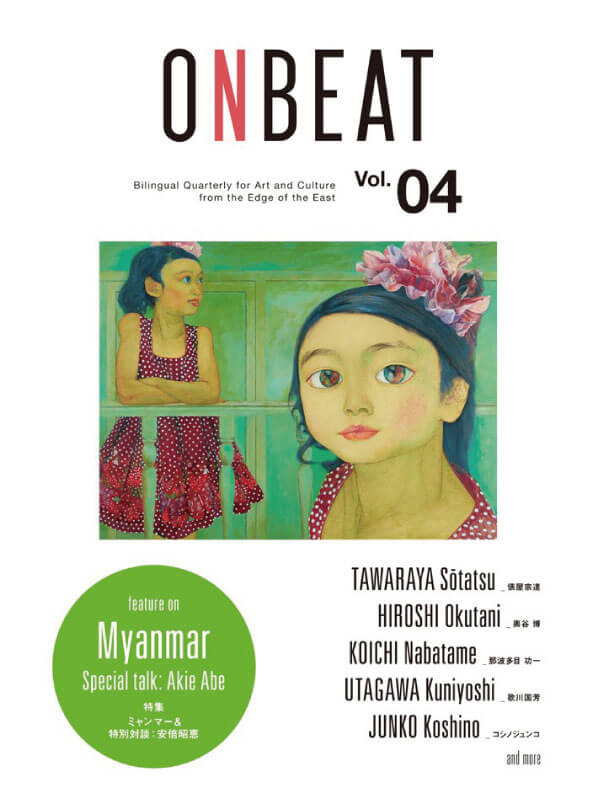 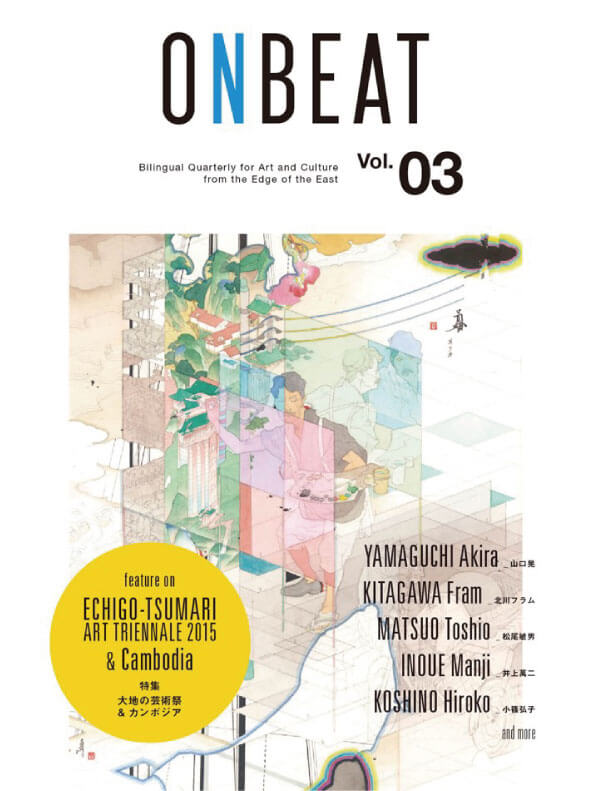 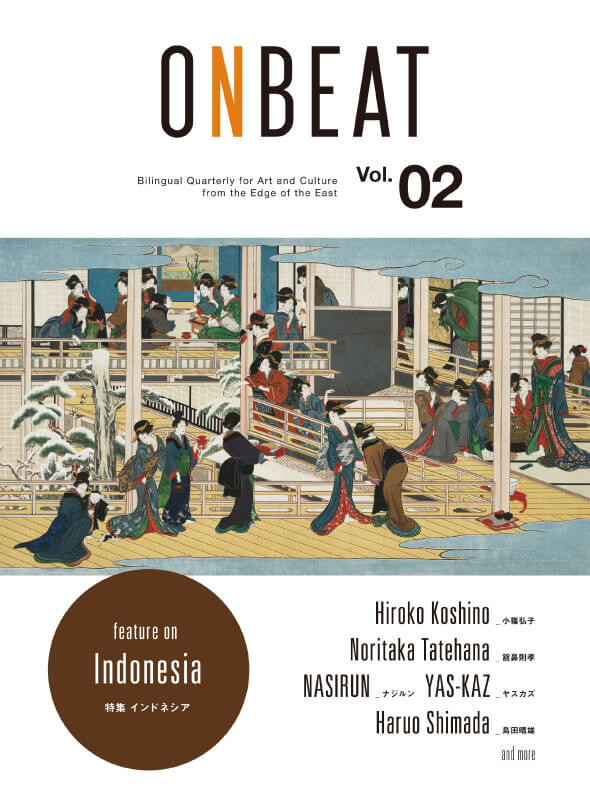 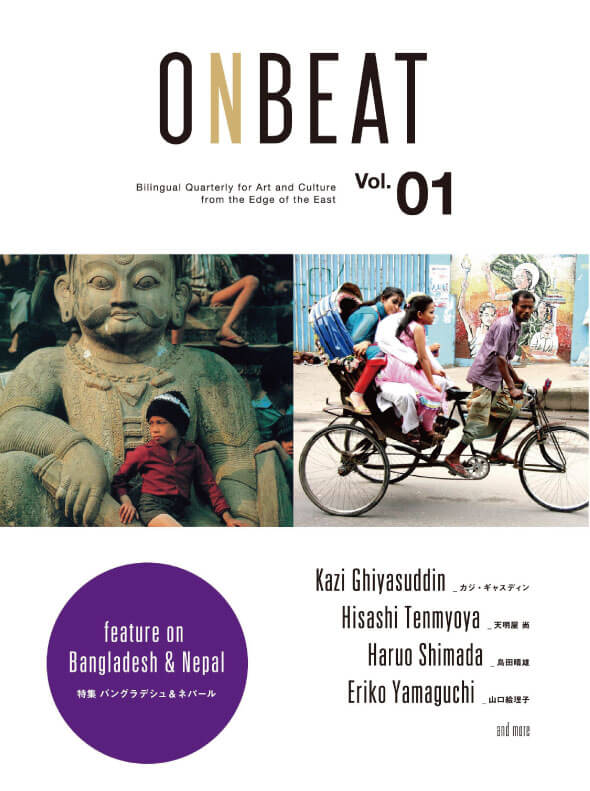