Born in Hiroshima in 1955.
He has been working on composition mainly in Europe and Japan, gaining a good requtation worldwide as one of the leading Japanese composers and being commissioned by the primary orchestras, the major music festivals and the significant opera theatres in Europe and America one after another.
In 2001, Hosokawa became a member of Akademie der Künste, Berlin.
In 2012, he was elected as the member of Bayerische Akademie der Schönen Künste, München.
Currently, he serves as Music Director for the Takefu International Music Festival, a guest professor at Tokyo College of Music and at Elisabeth University of Music. 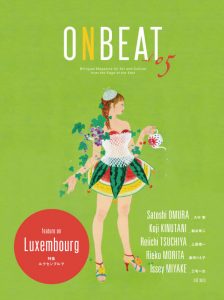