Born in Niigata Pref. in 1946.
Graduated from Tokyo National University of Fine Arts and Music.
He has been responsible for a wide range of art projects such as the 1978 Antoni Gaudi exhibition and the Apartheid Non! International Art Festival.
He has received high praise for his involvement in activities relating to community development, such as his lead role in the planning of the Faret Tachikawa Art Project and the Cultural activities he oversees at the Daikanyama Hillside Terrace, for which he was awarded the Mécénat Grand Prix.
He served as the general director of the Echigo-Tsumari Art Triennale in 2000, 2003, 2006, 2009, and 2012, and has made a major contribution to the development of the region through art.
He has also served as the general director of the Setiuchi Triennale since 2010.
He is the recipient of many awards, including the Order des Arts et des Letters from the French Republic, the Order of Culture from the Republic of Poland, the 2006 Japanese Education Minister's Award for Art (in the field of art promotion), and the Order of Australia: Honorary Member (AO) in the General Division (2012). Chairman, Art Front Gallery Co.,Ltd. 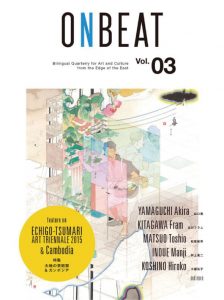 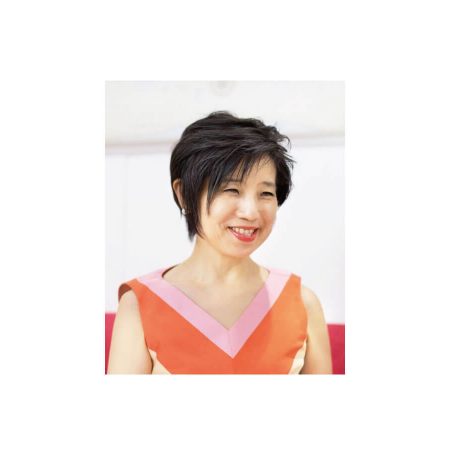 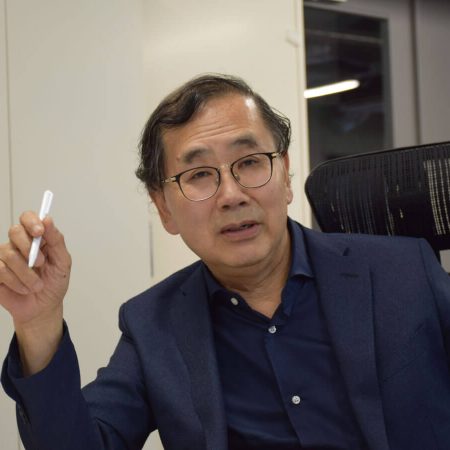