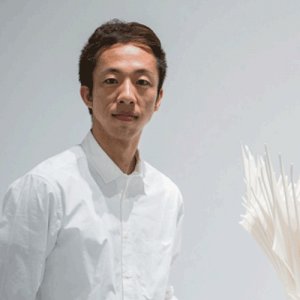 Born in Ishikawa in 1989.
The eldest son of Toshio Ohi Chozaemon Ⅺ.
Graduated from Tajimi City Pottery Design and Technical Center in 2016.
Graduated at the top of his class from Tokyo University of the Arts and Music, M.A, Architecture in 2017.
Participated in group exhibitions and art fairs including "SOFA CHICAGO" in U.S.A., "Design Miami / Basel" in Swiss, "TEFAF Maastricht" in Netherlands, "COLLECT" in England, "ART TAIPEI" in Taiwan, "Art Central" in Hong Kong, "Art Fair Tokyo."
His work is owned by Nezu Museum / Tokyo, 21st Century Museum of Contemporary Art, Kanazawa / Ishikawa. 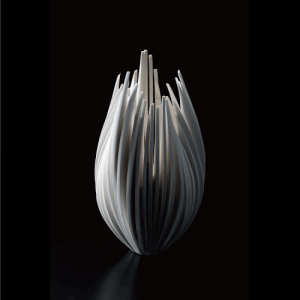 When I think of things, I always think about "boudaries" around them.
Architecture and Ceramics, Digital and Analog, Inside and Outside, Artifical and Nature, Chaos and Order Hence, it is not something you can clearly differentiate, like 0 and 1 in digital code, like black and white.
Rather, an infinity of degrees actually exist between 0 and 1, and an infinite grading of shades exist between black and white. A boundary is not a simple line.
Something we could describe as a "fuzzy boundary" can also exist.
Once I stop to separate everything by one line, looking through this perspective; arises many silently hidden places.
Wondering through the center of the infinite, suffering and strugging - I strive to look for my own place.
This open minded adventure much like own life, is incredibly enjoyable.

1989 Born in Ishikawa
2016 Graduated from Tajimi City Pottery Design and Technical Center
2017 Graduated at the top of his class from Tokyo University of the Arts and Music, M.A, Architecture 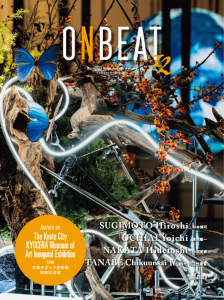 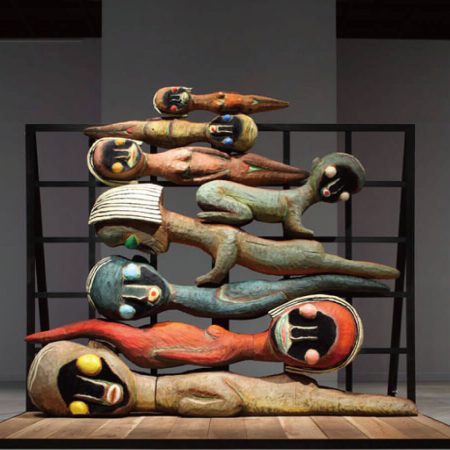 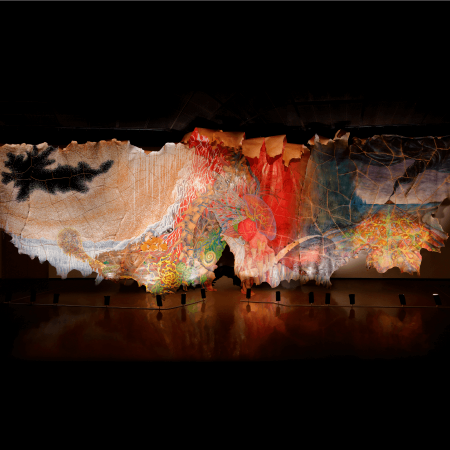