Self-educated in architecture.
Established Tadao Ando Architect & Associates in 1969.
Won many important national and international prizes in architectural design including the Annual Prize of the Architectural Institute of Japan in 1979 the Pritzker Architecture Prize in 1995, the Gold Medal of the Union Internationale des Architectes in 2005.
Received the Order of Culture in 2010.
Appointed Commandeur of the Ordre des Arts et des Lettres in 2013 by the French Government. Invited by the Yale University, the Colombia University and the Harvard University as Visiting Professor.
Currently Professor Emeritus at the University of Tokyo (2003-). 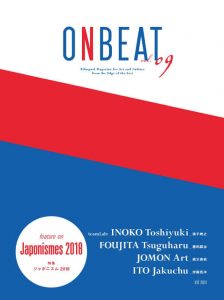 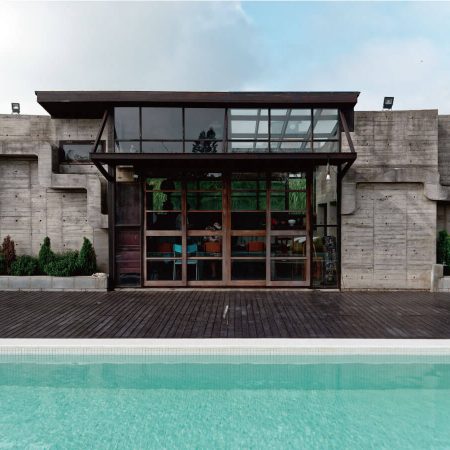